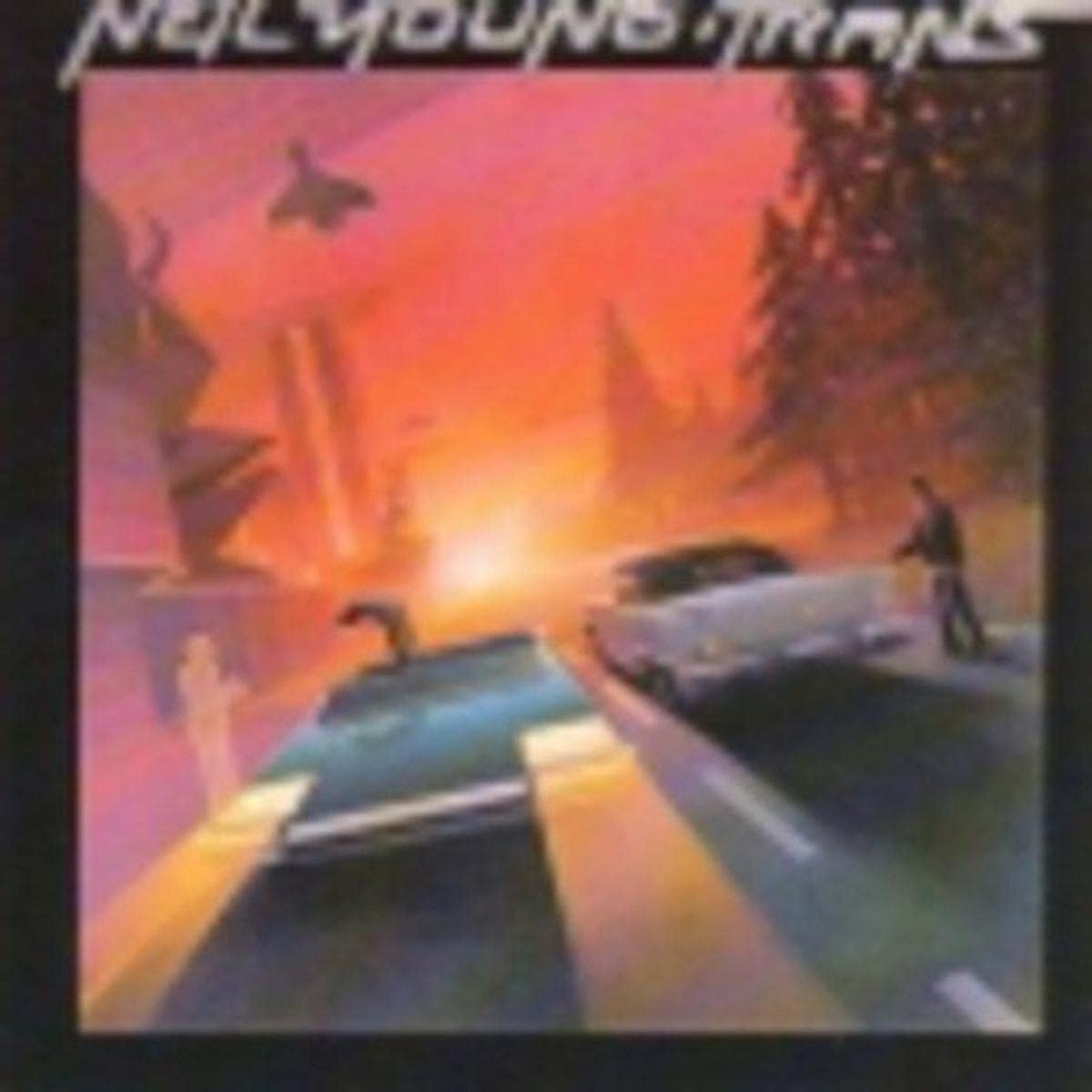 Unavailable on CD in the U.S.! Originally released in 1982, Trans was a bold and bewildering move into the 'modern age' for the veteran singer/songwriter. While it's been called his 'Electronic' album, Trans doesn't transport Neil into Depeche Mode territory. Instead, Trans finds Neil experimenting with an array of computers, keyboards and vocoders along with his standard guitar/bass/drums backbone. Nine tracks, including 'Little Thing Called Love', 'Computer Age', 'Transformer Man' and a drastically different version of his Buffalo Springfield classic 'Mr. Soul'. Universal. 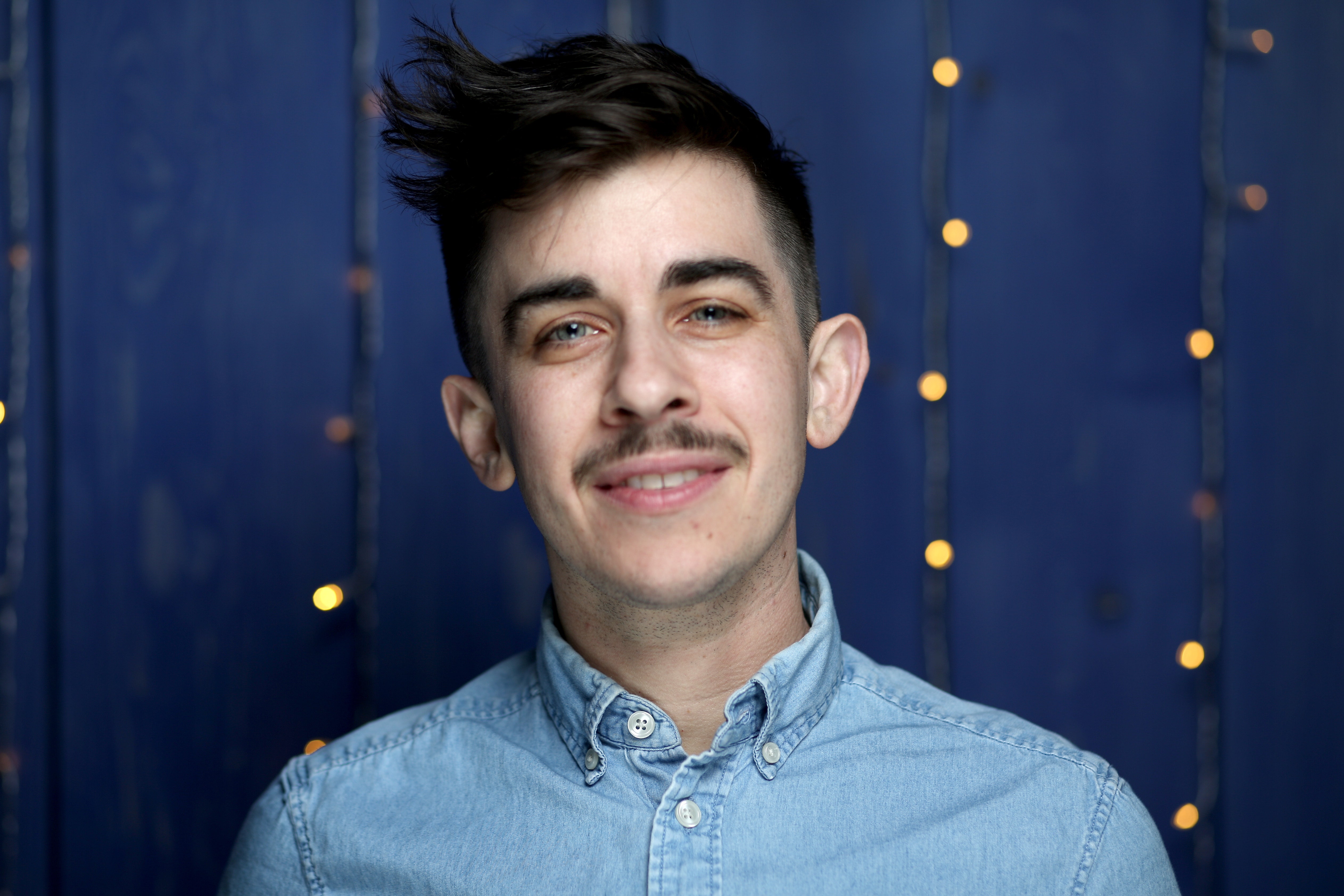 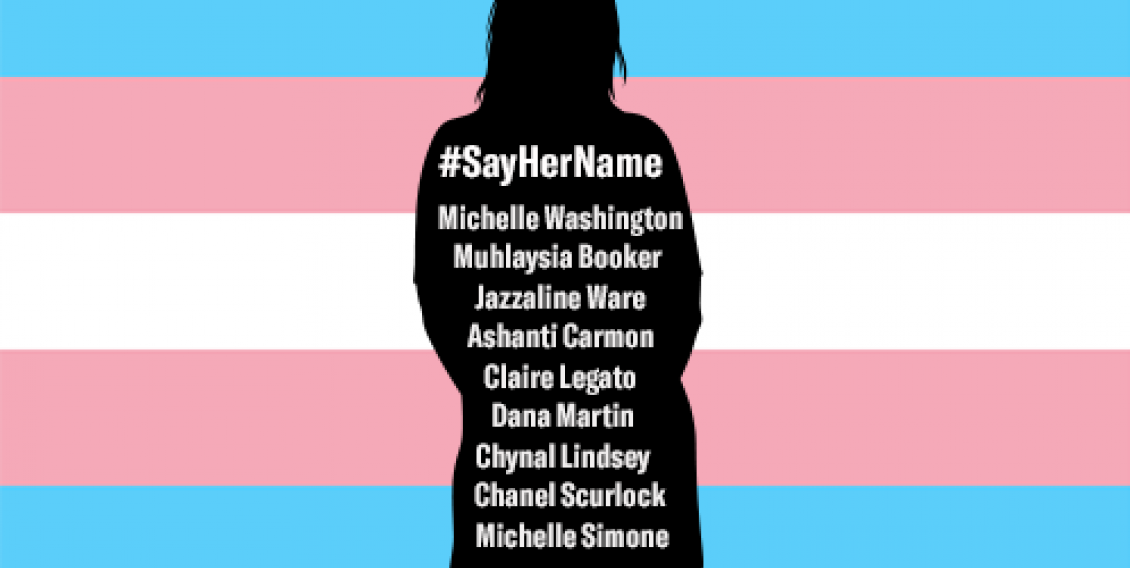 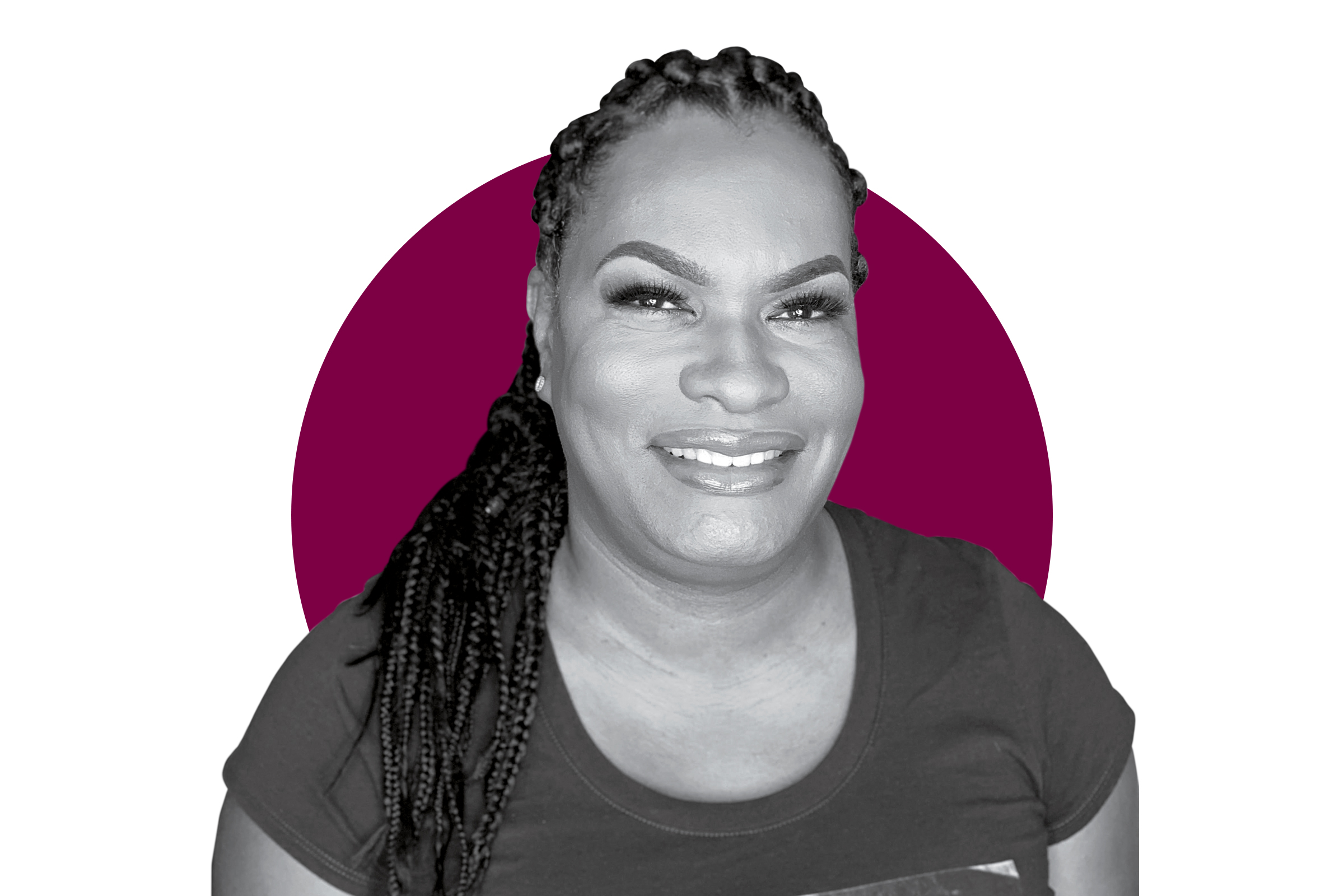 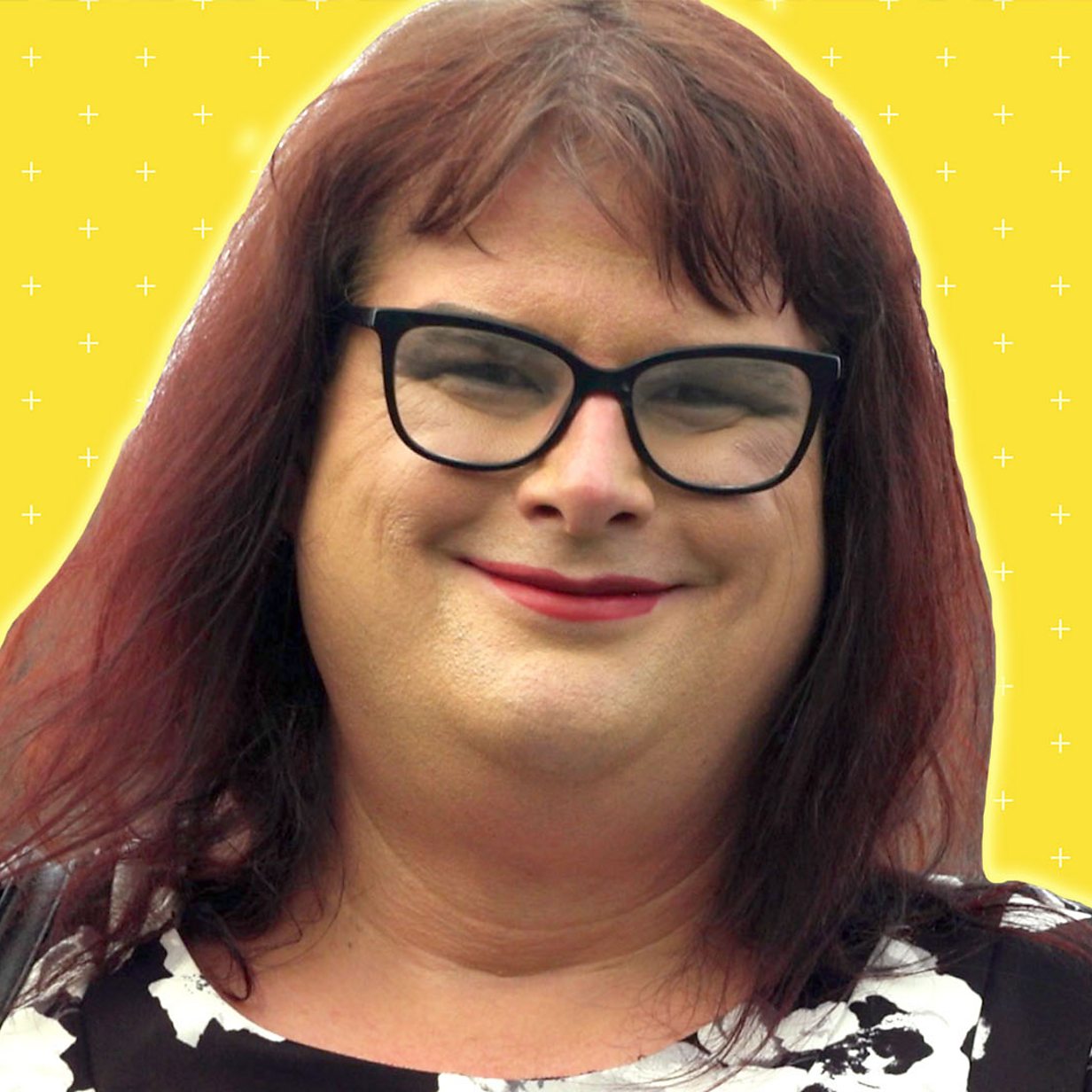 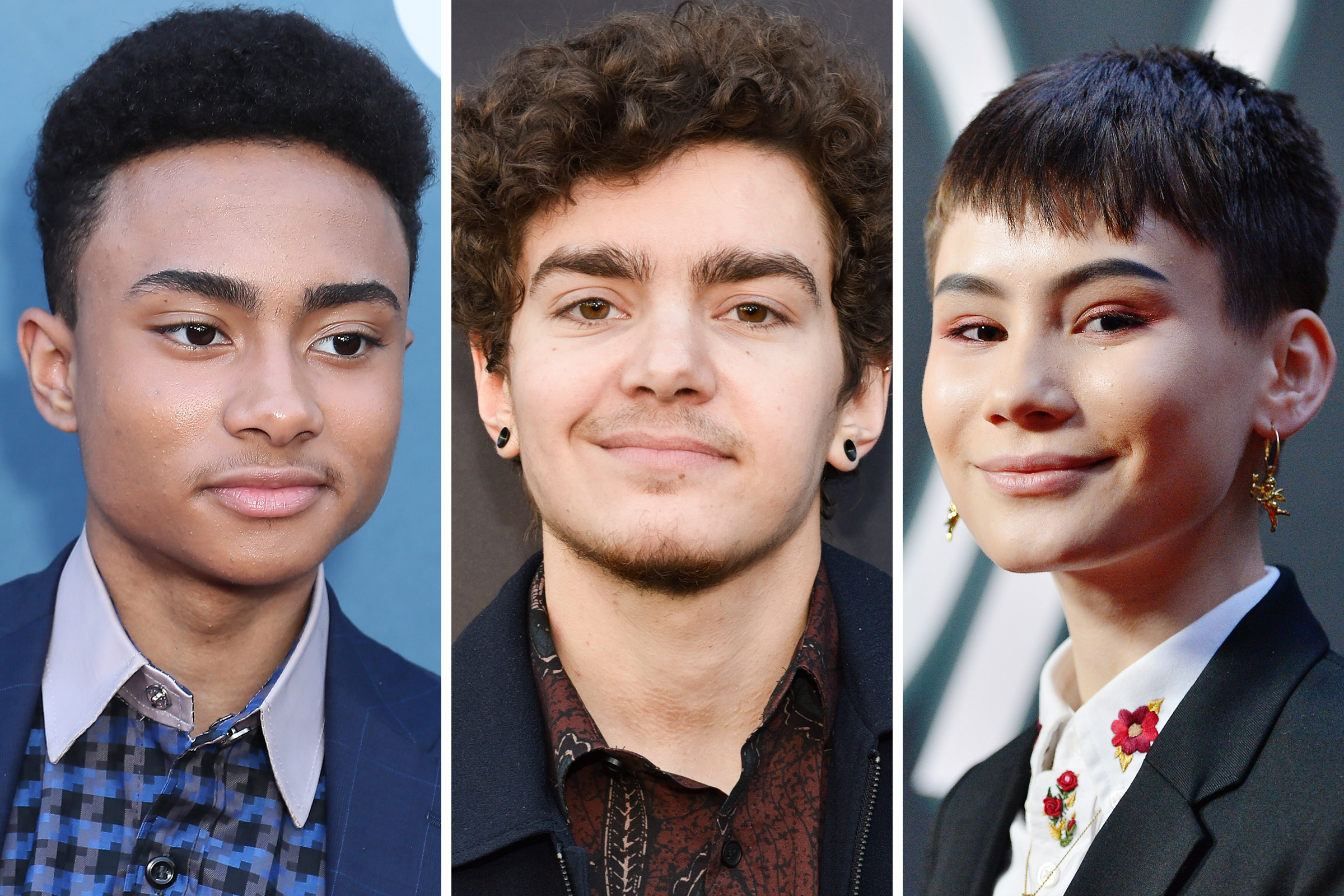